This is to prove that not all my life is surrounded by Chocolate (well for the most part it isn't)!  :)   I've got quite a few ThermoFun Club Members who are following a low carb or LCHF way of eating and they have requested some thermomix recipes that they could use.  Here is a short, but ever growing list of thermomix LCHF/Low Carb High Fat recipes for you.

I've enjoyed devising or converting some suitable recipes for them and have more up my sleeve in the coming months.  They are all very tasty whether you're following this way of eating or not.  Apart from these, I have many other pasta sauces and curries etc that can easily be altered by using zoodles or substituting sweeteners to make them compliant.

If you need any assistance don't hesitate to jump onto my ThermoFun Facebook page and ask away.  :) 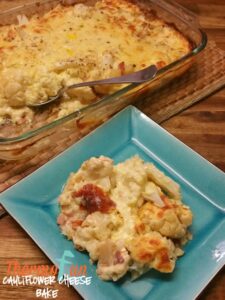 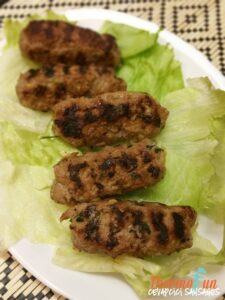 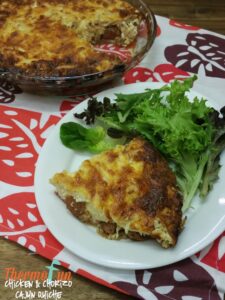 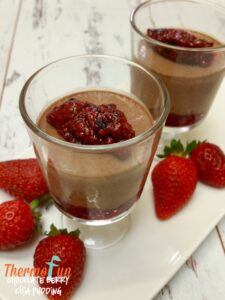 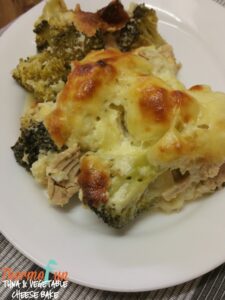 Keep this page bookmarked because I have more recipes that will be released in the very near future :)!

I’d love to hear from you in the comments below what is your favourite ThermoFun LCHF recipe?

Click Here for more great recipes in a number of e-cookbooks – containing recipes to suit everyone.

Want to test out the top 20 ThermoFun Recipes? Sign up for our newsletter and receive a free mini cookbook!